Almost all of my students have seen the movie Frozen. With catchy songs, heartwarming tales and scenes that make you smile, Frozen immediately became a family favorite. It is not surprising that Frozen II is the biggest blockbuster now in the world. And indeed, when the movie came out, my daughter dragged the entire family to the closest theater.

There are many lessons to be learned from the adventures of Arendelle’s citizens. Love, freedom, feminism, forgiveness, friendship are motifs we can find in many of Disney’s movies, but one lesson I took with me to this week’s parasha. 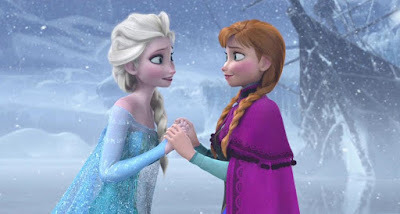 Elsa thought that letting all her power out would feel liberating. And it actually did, for a little while. As she climbs the north mountain, she sings, right before the unforgotten chorus of Let It Go: “no right, no wrong, no rules for me: I’m free!”.  Soon she realizes that true freedom lies in celebrating the truth. She only found peace when she returned to her position as queen and found her responsibilities, this time with her family and friends to support her. Frozen shows us that freedom is not the absence of rules, as the motto of numerous institutions states (in Latin): “Veritas vos liberabit”, the truth shall set you free.

I often ask my students to describe the biblical characters that are taught in class, based on today’s reality: How would Moshe look like if he was born in this era? How would Kind David would look like, as a worshiper and a musician? And my favorite one: How would Esau be as a middle-school student? Their answers are always surprising. Esau seems to them to be the hippie who goes out and hunts, doesn’t value his birthright, doesn’t care about his future, can’t wait for dinner and calls the stew the color "red” – apparently more “free” than his brother Jacob who sits in the tent and learn.

Esau, indeed, was free from the burden of birthright. It took him many years to realize his mistake and to see that life without responsibilities and goals is a life with no purpose. Esau understands lately the significance of birthright, brotherhood, family, and blessings, and starts a race against time to reach these lost values. When he meets Jacob, he knows that it's already too late.

Rabbi Judah Halevi (1075-1141), a Spanish poet and philosopher, wrote: “The slaves of Time are slaves of slaves / the slave of God alone is free” (עֶבֶד ה' הוּא לְבַד חָפְשִׁי). Faith and commitment to G-d will set you free. The Tanach also describes the Jews being rescued from the bondage of Mitzrayim in order to enter the service of G-d.

Elsa and Anna, as well as Jacob and Esau, show us that liberty and responsibility are inseparable. Life of commitment is a necessary condition for a free society to prosper and a meaningful existence. Having responsibility gives a sense of purpose and makes us part of creating a better world. 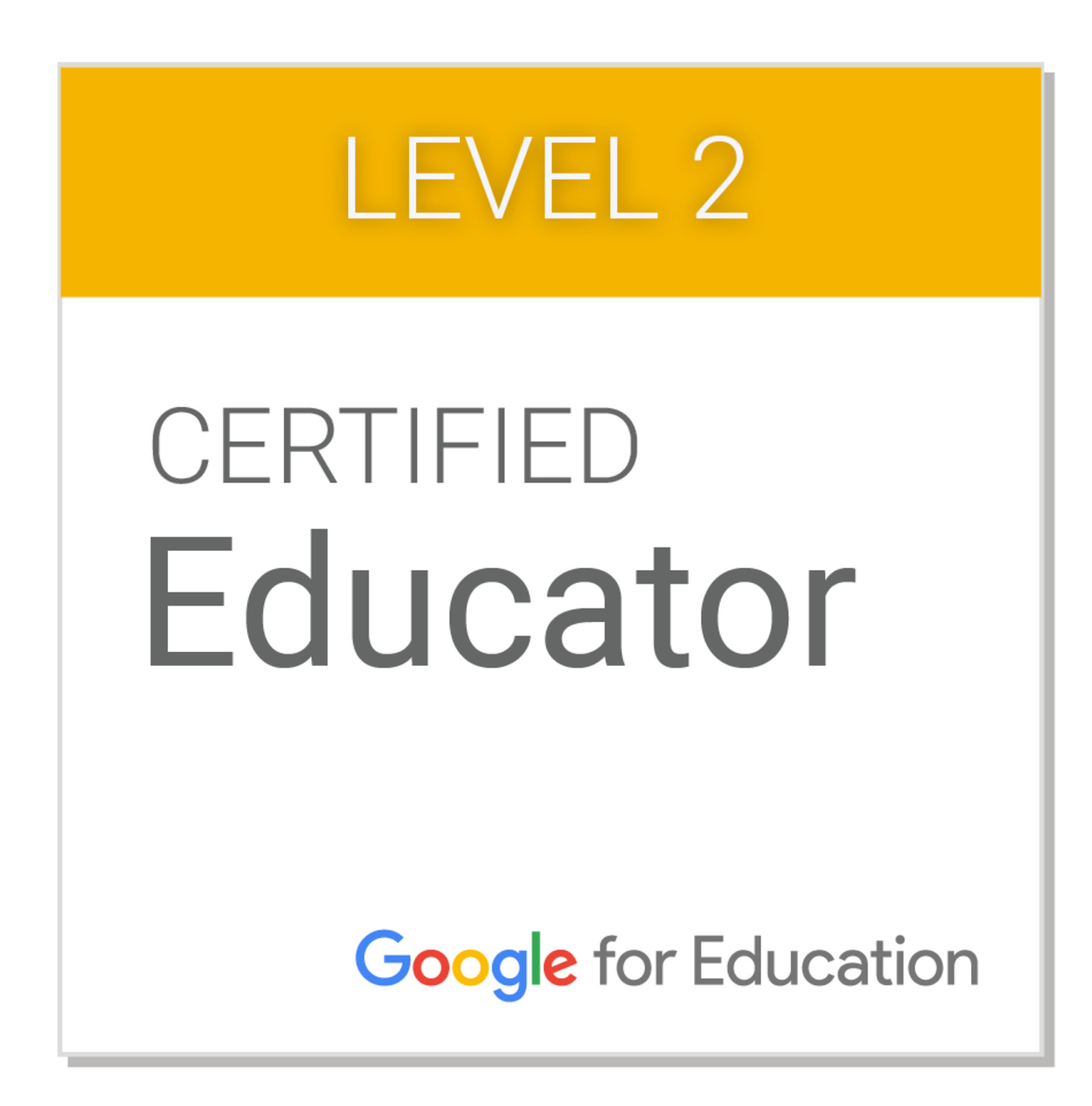 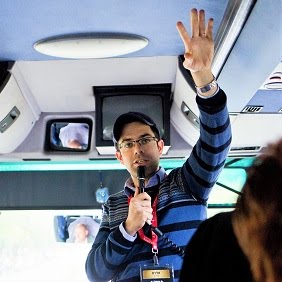